Please call our office for payment.

Sealants: What They Are and Why They're Important

Bellevue Pediatric Dentistry Blog Sealants: What They Are and Why They're Important 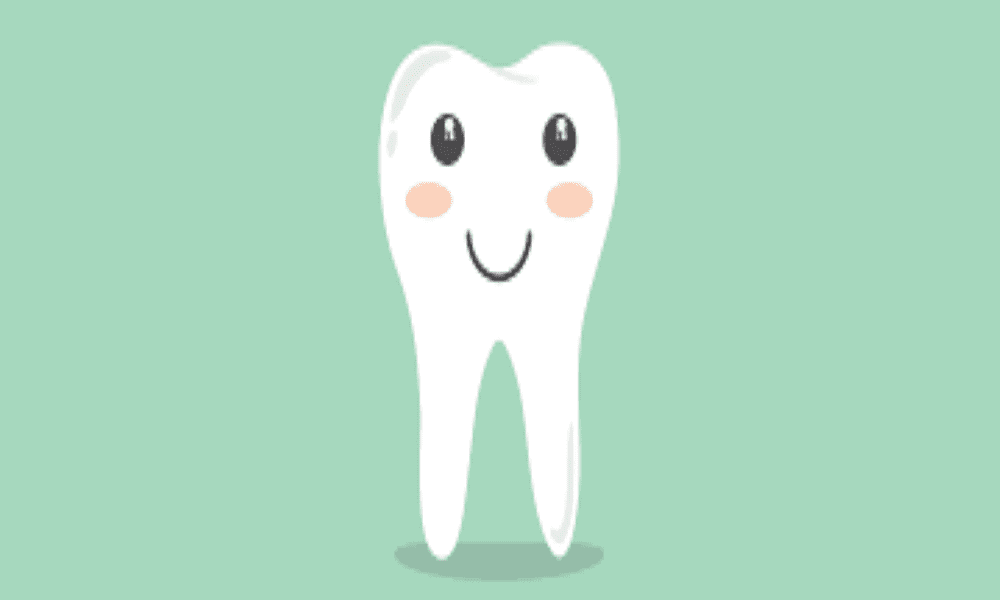 Have you ever heard of sealants and wondered what exactly the dentist or hygienist was talking about? We’re here to help explain what sealants are exactly and why they are so important in helping to keep your child’s teeth as healthy as possible. We talk about sealants for children’s teeth but they can be placed on adults as well. Typically, the earlier the sealants are placed though, the better. As soon as your child’s permanent molars are fully erupted, we like to get a sealant on them in order to give them the best chance of successfully blocking out decay from these teeth.

A sealant is essentially a thin plastic (resin) coating that fills in the pits and grooves on the chewing surfaces of the back teeth, called molars. These teeth typically have very deep grooves and pits in them on the chewing surfaces that we really can’t keep clean, even with really great brushing and flossing. These pits and grooves harbor a lot of the bacteria (plaque) that is in our mouths. Also, food particles get stuck down in these grooves and pits for quite awhile after chewing on snacks or a meal, which make them an easy target for decay. Sealants that are placed on these teeth act as a barrier between these cavity causing bacteria and the enamel of our teeth. Sealants have been shown to reduce the cavity risk by up to 80%! The CDC states that "school-age children without sealants have almost three times more cavities than children with sealants."

Sealants are a very safe and effective way to be proactive in preventing cavities and they are quick and painless to place as well. It usually only takes about 10 extra minutes at your appointment to place four sealants and can usually be done in conjunction with your child’s cleaning appointment. Sealants are made to last several years before needing to be replaced. That being said, at each dental check up, the doctor will check these sealants and we can touch them up as needed. It is important to note that the sealant only protects the tooth from decay on the chewing surface and that the sides of the teeth, called the inter-proximal surfaces, are still at risk. Flossing, good brushing and healthy food/snacking choices are still important even with sealants.

Sometimes parents ask us about the safety of sealants due to them being “plastic”. Yes, they do contain a very small amount of BPA but the amount is extremely minimal and won’t cause any harm to your child. Coming into contact with dust, using many different cosmetics, touching receipts from different stores are just a few examples of ways you’re exposed to much more BPA than that contained in a sealant. The benefits far outweigh the minimal amount of BPA your child will be exposed to by getting sealants placed.

Overall, sealants are a great option for your child to help prevent tooth decay on the chewing surfaces of their permanent molars. In some cases, we’ll suggest sealants on pre-molars or even baby molars if it is indicated for your child (very deep grooves, previously very cavity prone, etc). We hope that after reviewing all the great benefits of sealants and learning how safe and easy they are to place that you’ll feel more at ease when your child is ready for them! 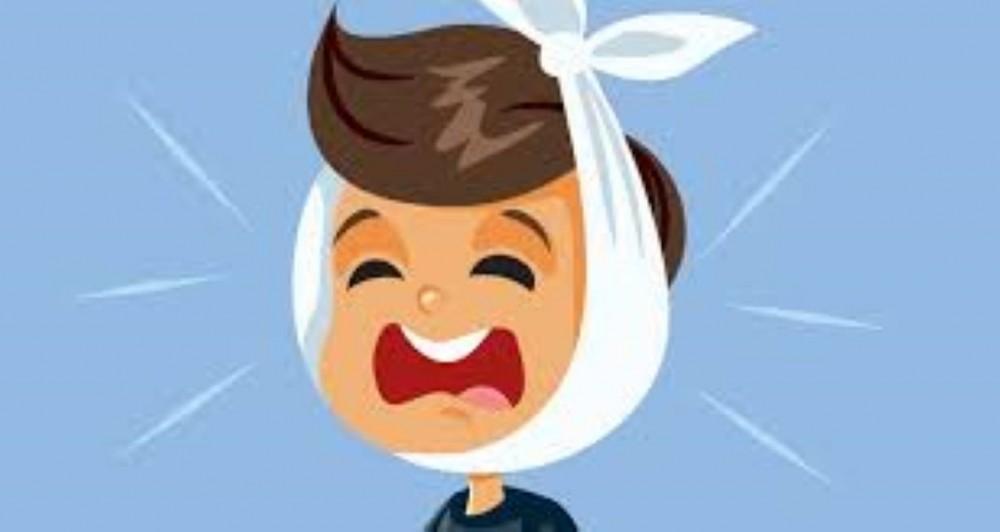 What to do if your child has a dental emergency 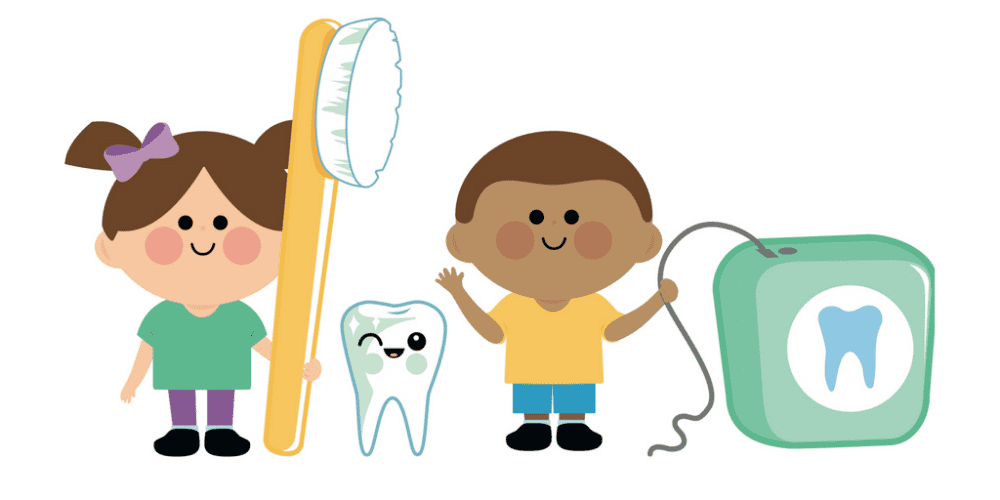 Some fun facts, tips and tricks about your child's teeth! 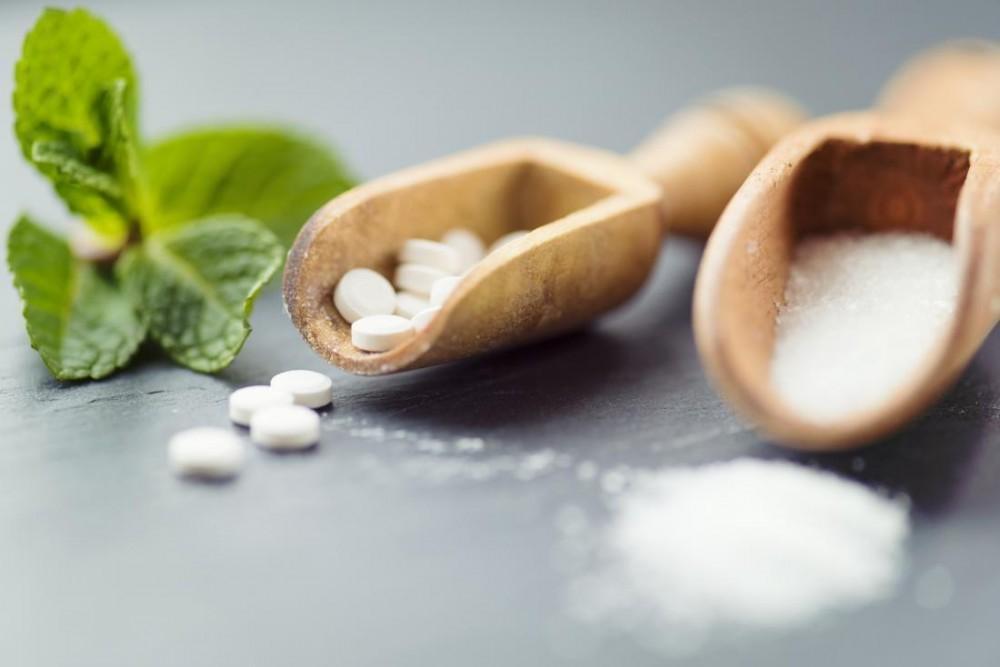 The Magic of Xylitol

Xylitol: What it is and why we believe in it! Halloween Treats: The Good, the Bad and the Sticky!

Tips and tricks to help you and your kids to have a healthier Halloween! 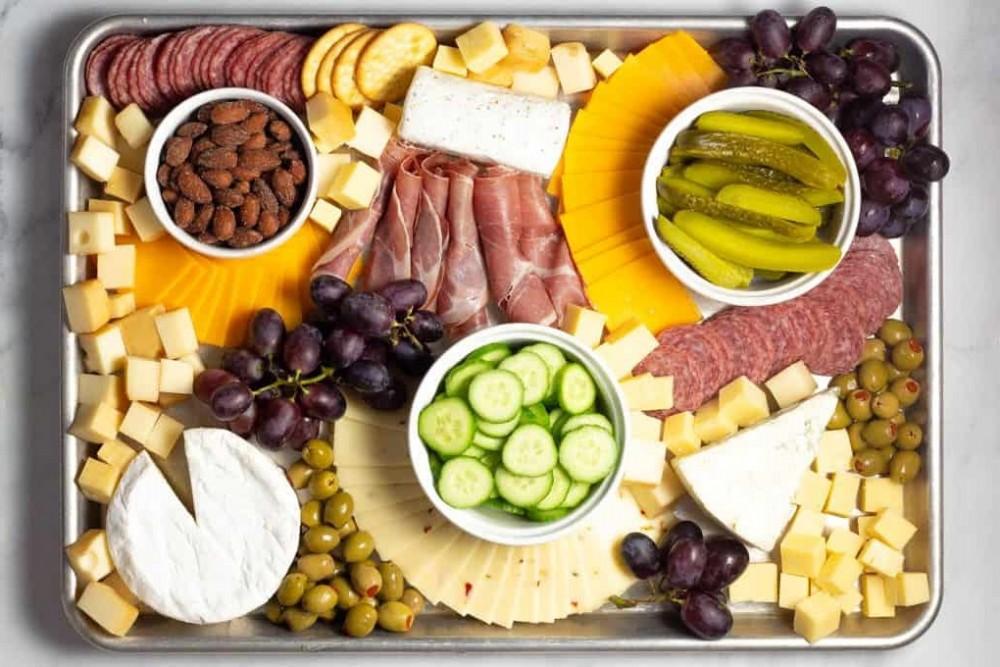 How to Snack Smart for Your Teeth

Helpful tips and information on how to choose the best snacks and foods to keep you and your child's teeth healthy! 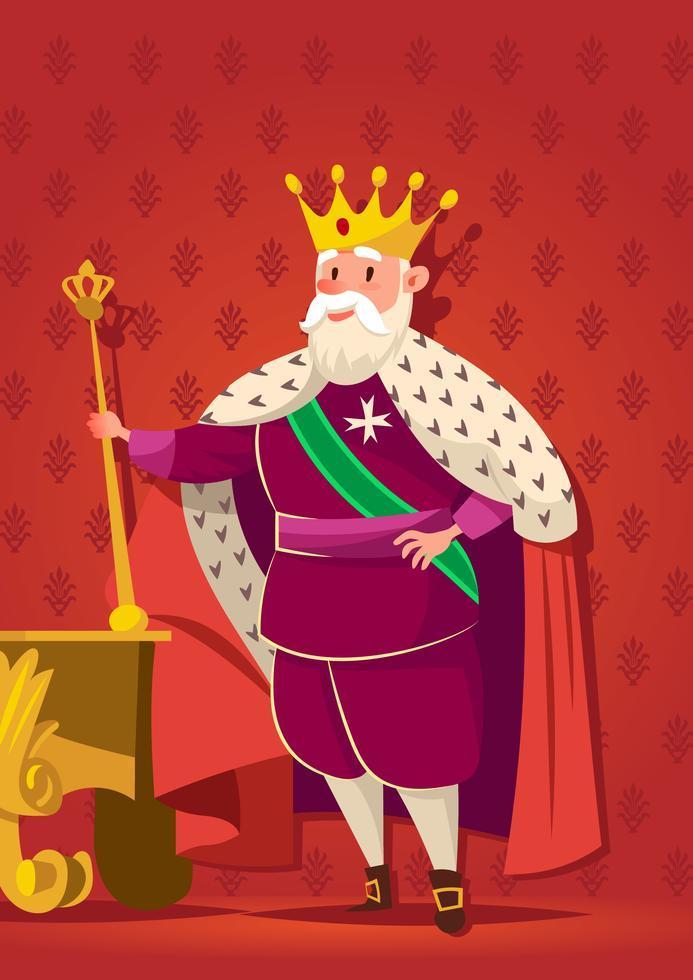 Crowns: Not Just for Kings and Queens!

What to expect if your child needs a crown and the types of crowns we offer here at Bellevue Pediatric Dentistry!